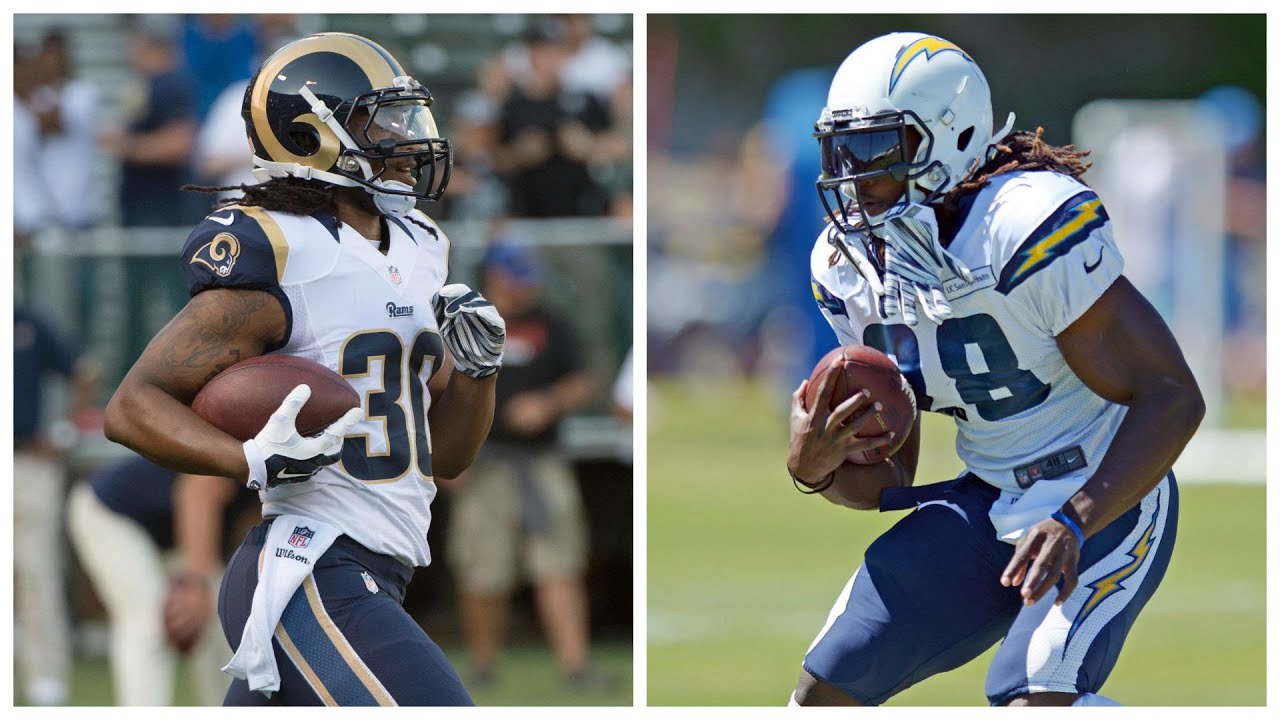 As the playoffs draw closer and you’re trying to find some confidence in your fantasy lineup, Kings Court and I are here to help. From now until the end of the season, we will go head-to-head in a fantasy football point style by picking our top QB, 2 RBs, 2 WRs, and a FLEX every week. Feel free to play along! Comment your picks below and see if you can beat the experts. Let’s take a look at who we’ve got in Week 11.

Kings Court- Alex Smith. I picked Smith because he’s going against a Giants team who has basically given up. They have a lot of linebackers out this week, and I imagine Smith sitting back in the pocket throwing bombs to Travis Kelce and Tyreek Hill all day.

Sports Thoughts- Tom Brady.  While Brady is never the type to get you any points on the ground, he’s heading to Mexico for an old-fashioned shootout against Oakland. I’m expecting 4 touchdowns against their weak secondary.

KC- Jay Ajayi. After being traded to the Eagles, Ajayi is yet to break out like we’re used to seeing on the Dolphins. Playing against a Dallas team who has lost many players in their secondary, a couple of big runs for Ajayi could equal a big day.

KC- Kareem Hunt. Not very original, I know, but going against the Giants, look to see Kareem Hunt with a lot of receiving yards this week. Don’t get me wrong, he’ll rush well against them too, but some passes out of the backfield will be a large sum of his points this week.

ST- Todd Gurley II. The Rams are up against a stout “No Fly Zone” in Minnesota, so Gurley is going to get a lot of touches. Depending on how L.A. wants to balance their play calls, I don’t think the Vikings are ready to contain one of the best backs in the league. Lock him in for 100+ yards and a score.

ST- Melvin Gordon. Gordon is one of my favorite backs in the league and he has been on fire this year. He is going against a Bills defensive line that allowed 21, 30, and 60 points to running backs over the past 3 weeks. At that rate, Gordon is about to put up 110 or so. Hold on tight.

KC- Tyreek Hill. Hill will break out this week 100%. Like Smith and Hunt, he’s going against one of the worst defenses ever, and with his speed, just a couple of breakaways could create a 175+ yard day.

KC- Brandin Cooks. As a Raiders fan, I’ve seen firsthand that we have one of the worst secondaries in the NFL. Our corners get beat all day long, and when you get a guy as fast as Brandin Cooks, we’re going to be in deep trouble in Mexico. Plus Tom Brady isn’t too bad either.

ST- Julio Jones. Probably the best receiver playing on Sunday, Jones should have a field day against the ailing Seahawks. He only has 1 touchdown this year, but he piles on yards every week, and with Seattle’s secondary in shambles, Jones is poised to have his best game of the season.

ST- Michael Crabtree. Now it gets tough, but I’m going with Crabtree because he is a touchdown machine. In a shootout against the Pats, that is never a bad thing. New England’s defense has buckled down as of late, but the chemistry between Derek Carr and Crabtree is undeniable.

KC- Zach Ertz. Ertz has been a touchdown catching machine this year, and I don’t see that stopping today. Up against a struggling Dallas team, look for Ertz to be found in the end zone multiple times coming off an injury last week.

ST- Tevin Coleman. I’m going with a 3rd running back for my flex, so if you’re in a PPR, this might not be a good idea. However, Devonta Freeman is out for Atlanta so a talented Coleman will be getting the bulk of the carries. If you’re unfamiliar with his talents, he normally splits carries with one of the best RBs in the league, so I expect him to have a truly breakout game this Sunday.

There you have it! Tell me your picks and let me know in the comments if you have any fantasy questions. Also, head over to Kings Court on Sunday to check out Fantasy Basketball picks for the upcoming week. Good luck!